“Minecraft” is always a hot search term, right? So I’ve been playing around with some mods again, and am thinking of actually releasing a new modpack with a major cave overhaul. Nothing major, no giant transgender laser chickens or total progression overhauls, just a relatively small collection of mods to expand upon vanilla’s systems and add a ton of new variety underground. So while that’s in the works, here’s a small list of some underappreciated mods that I think more people should check out. 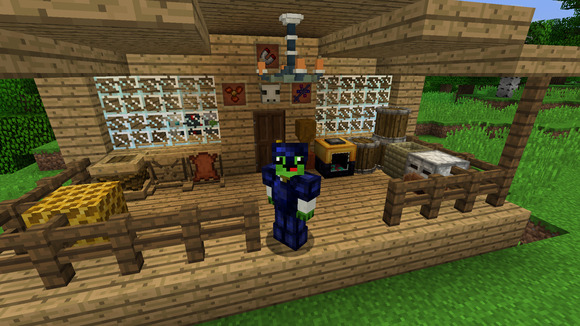 This is probably the most unheard of mod on this list, but has quickly become one of my personal favorites. It originated as a simple new ores mod for I think 1.6.2, but they quickly ran into the same problem as anyone else trying to add a bunch of new ores to the game - what to do with them all? To answer this, they’ve expanded and reworked systems all across the vanilla game, from crafting to farming to even worldgen with new stone types and better mountains and cliffs. 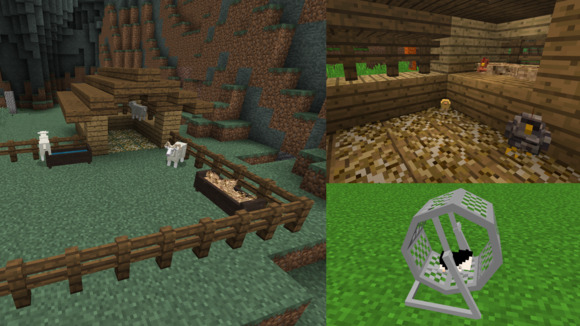 This is probably my favorite mod because it’s just so much fun to directly play around with. Essentially what it does is it replaces the vanilla animal (which, let’s be honest, basically do nothing but make noise and wait for you to breed or kill them) and they will require food, water, shelter, space, etc; and it’s up to you to provide it. There are also several different breeds of each animal; for example some cows will be better suited for milking, while others’ meats will give different potion effects. It’s one of my favorite mods of all time, and I’d strongly recommend it to anyone looking to spice up Minecraft’s animal farming. 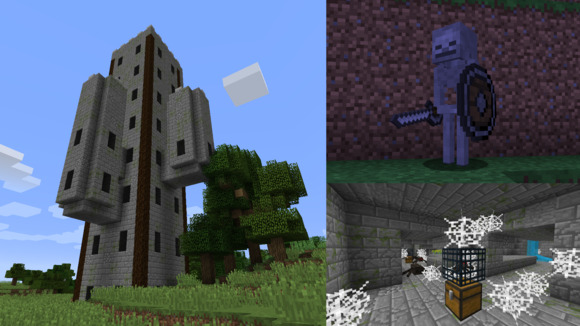 Minecraft’s dungeons are honestly just placeholders, being little boxes in the ground with a mob spawner. Dungeon Tactics is here to change that, adding significantly larger dungeons both above and below ground, a new sort of magic system, tons of loot, cool traps, and more. It adds new weapons, pirate ships, magic flowers with potion effects when you stand on them, and so much more that’s really best experienced for yourself. 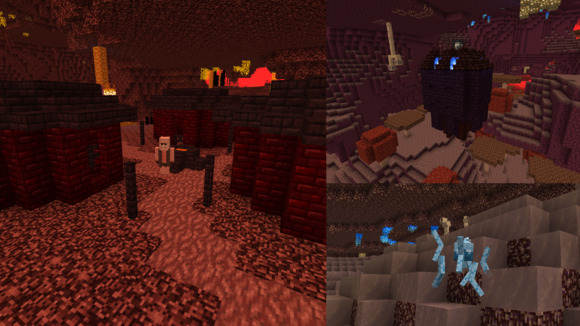 While last year’s excellent Nether update has largely solved this problem in Vanilla, for players of older versions NetherEX is an indispensable upgrade, and arguably better compatible with the pre-1.13 direction of Minecraft which may be a plus for some. Prior to 1.16, the only major changes to the Nether since the game’s full release were the addition of the Wither and Wither Skeletons in 1.4.2 and Nether Quartz in 1.5. NetherEX solves this lack of content with new biomes, mobs, ores - essentially adding a whole parallel version of the game in the Nether that’s actually worth building bases and surviving in. 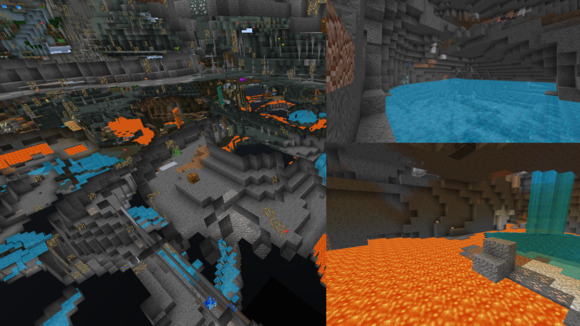 And last but not least, we have YUNG’s Better Caves, a mod that completely revamps Minecraft’s cave generation to include intricately twisting, winding, and intersecting caves, large caverns, vast underground lakes of both water and lava, and config options for everything in-between. There’s not really a whole lot else to say, as it doesn’t even add any new blocks or anything, but what it does it does extremely well, and that is adding by far the best and most intricate cave generation modded Minecraft has to offer.

So there we have it, five neat little mods with hours worth of new things to do and explore. I hope you have a much fun with them as I have, and I’ll see you next time.